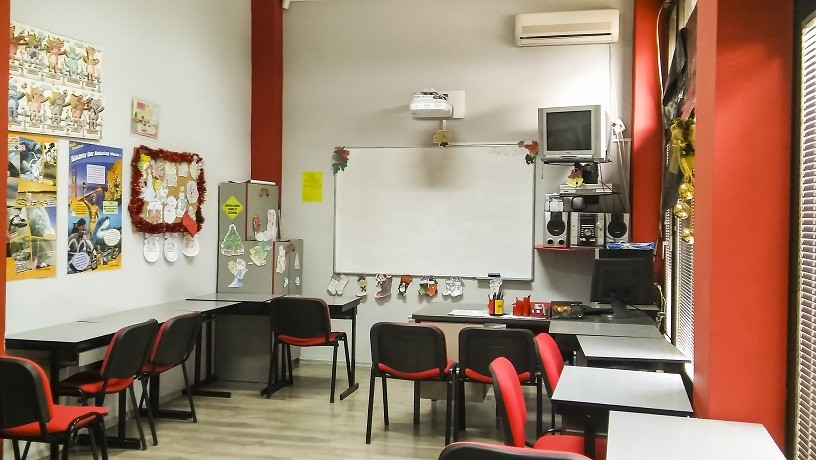 Piccadilly S school based in Skopje, Macedonia, specializes in foreign language classes, tailored language courses, translation and pre-testing for internationally recognized exams. They needed a printer that would meet their printing demands at a lower cost than that of the competitor’s model they had been using before.

The school had been using Samsung SCX4623 when they realized that the cost of supplies was quite high and that the volume of printed pages per toner replacement was unsatisfactory. On average, one toner was enough for 1,500-2,000 copies, while their printing needs exceeded 6,000 pages per month. Monthly toner replacement costs added up to 60 EUR, while at the same time print quality was rather poor.

Following a partner’s recommendation, they purchased the Ink Tank System model WorkForce M200. Using only one ink bottle, now they are able to print up to 6,000 black and white pages, cutting the costs by half in comparison to the competitor’s model. “I don’t even want to think about the cost-effectiveness we are now able to achieve in comparison to the previous period when we used original Samsung toners”, said Svetlana Vuzeska, administrative coordinator at Piccadilly S.

The WorkForce M200 printer in Piccadilly S is used by administrative officers, professors and managers of the school for printing, scanning and copying documents and student worksheets. For them, the printer is easy to use. They have been using the printer for two years now, without the need for service. “We are really satisfied because the printer is durable and economical”, said Ms Svetlana.

Piccadilly S plans to equip all of their schools with Ink Tank System printers. While print quality and cost-effectiveness are much appreciated, they would like to see improvements in speed in future Ink Tank System models. 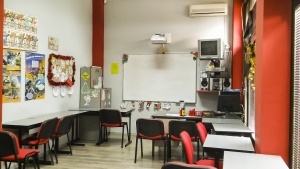