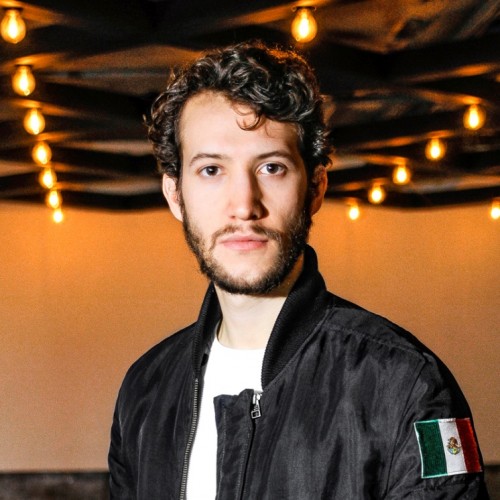 Based on their love of genuine Mexican street food, two friends, David and Ricardo, decided to start an authentic taquería. In 2009, La Neta had its grand opening. When the second restaurant opened, David and Ricardo sought help from Epson and its web-based payment system EasyPos to serve the restaurant's customers more quickly.

David Licona was born and raised in Monterrey, in the north-east of Mexico. In 2004, he travelled to Stockholm for the first time, although it was two years before he took the plunge and moved to Sweden. Although David loved being in Stockholm, he and his friend Ricardo started to tire of the ”Mexican” sections in supermarkets that sold goods neither of them recognised from home.

Based on their desire for genuine Mexican street food, they decided to start an authentic taquería. In 2009, the grand opening of La Neta took place in Barnhusgatan, Stockholm. The restaurant became popular and, in 2001, it was awarded Restaurant of the Year in the Fast Food Awards organised by Mitt Kök.

The demand for genuine Mexican food prompted La Neta to open another restaurant in Södermalm, Stockholm, at the end of 2012.

When setting up the new premises, David decided to review his PoS system to identify any potential efficiency measures. He was looking for a smoother payment system that would cut waiting times, give guests the best possible service and simplify the payment process for staff.

"We particularly wanted to be able to open an extra till when we have more guests. So I was looking for a fast and flexible system that could reduce our queuing times," explained David Licona.

After a brief search, they chose EasyPos's web-based payment system, using the TM-T70i receipt printer as part of the solution.

La Neta tried out different options until they found a system that best suited the business. They opted for EasyPos, which wirelessly connects the card terminal, the intelligent receipt printer and La Neta's iPads together.

David has experienced a number of benefits from installing EasyPos.

"With the new system we can open up an extra till connected to Epson's intelligent printer solution and our iPad in just a couple of seconds. The result is that we can accommodate more guests and continue to provide good service and exquisite food," he comments.

La Neta's till set up is comprised of an iPad, connected via EasyPos to a credit card terminal and an intelligent receipt printer that wirelessly prints out customer receipts. The solution also makes it possible for staff to take orders in the restaurant, if necessary.

The solution has cut queuing times, freed up space around the till and simplified the payment process for staff. David can also glean a quick overview of what's happening in the restaurant through reports provided by the system.

With EasyPos's time-efficient PoS system and Epson's intelligent receipt printer, La Neta has an extra till available at all times when Stockholm citizens demand Mexican food. 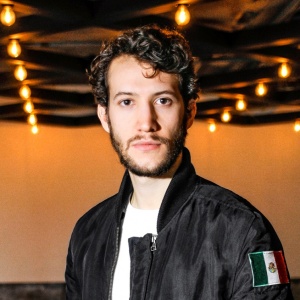