Klauser - the shop with a head for feet 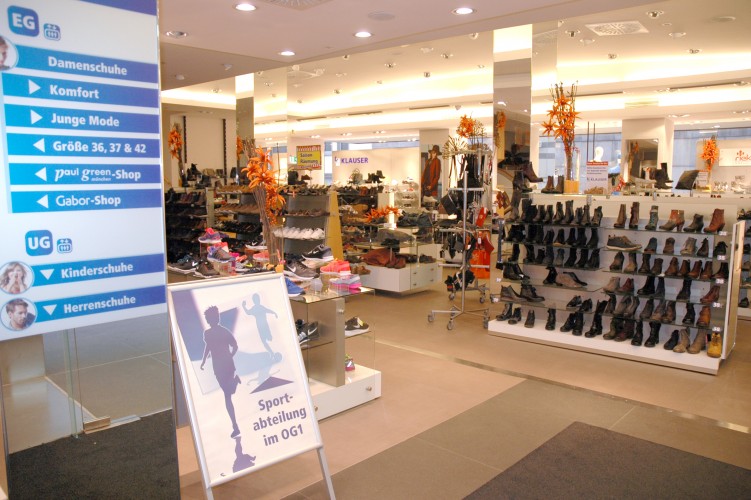 The Klauser shoe retail group is one of the largest shoe retailers in Germany and its 130 branches are equipped with Epson's WorkForce Pro devices.

Approximately 2,000 employees in all 130 Klauser branches are now using Epson's WorkForce Pro WF-5690DWF business inkjet printers for all their printing. Up to three multifunction printers are in use in each store and are placed in the central checkout areas. In addition to around 135 machines in the branches, a further 16 were installed in the company's headquarters.

"We use inkjet printers primarily to print delivery notes, labels, shipping papers and other documents generated in the sale and delivery of our products," explains Daniel Butthoff, branch manager. "Occasionally, there's correspondence with customers, or other documents such as timelines, and we print all of them on a WorkForce Pro."

The introduction of the new business inkjets also changed procurement at Klauser. Printers and consumables were purchased and supplied independently by branches in the past, but this became increasingly impractical. The company's IT retailer recommended changing from laser to inkjets and the advantages were soon apparent. The time spent waiting for the lasers to warm up was a constant source of annoyance, even to print just a small sign - the inkjets start printing immediately.

Anlysis by the IT reseller shows that Klauser has saved thousands of Euros in electricity costs in just one year, simply by using inkjet printers, without making any other changes.

The printers in the branches have also proved to be extremely reliable. "The Epson printers run and run and run – they simply do what's expected of them," says Butthoff. "Because we were often working with very different paper qualities, the old laser printers were prone to paper jams and other faults. That was always extremely annoying, because customers were almost always affected, as they waited for a receipt, for example."

In addition to the printer, the scanner built into the WorkForce Pro is used on a regular basis. Whether producing copies or capturing handwritten notes, it is always in use.

Only a limited amount of space is available in the till area with just a few millimetres' clearance on either side of the printers. A key advantage here is that the WorkForce Pro printers do not generate any heat, where laser printers do. This is why it's often recommended that laser printers are put in a separate, well ventilated room, not only because of potential emissions but also because they need cooling with noisy fans.

Possible printer emissions are an issue that has also taken on an increased significance at Klauser recently. Mr Butthoff says: "I was approached by a colleague responsible for occupational health and safety because printers are not allowed to be placed so close to the till area or other areas frequented by customers. One reason for this are the high ozone emissions during use. However, as soon as he saw we are using inkjets and neither ozone nor other emissions are produced, the matter was closed." 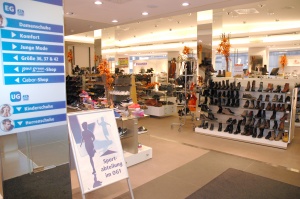 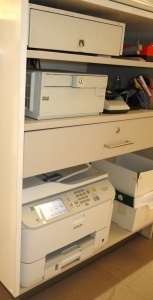 All 130 branches use inkjet printers at the tills