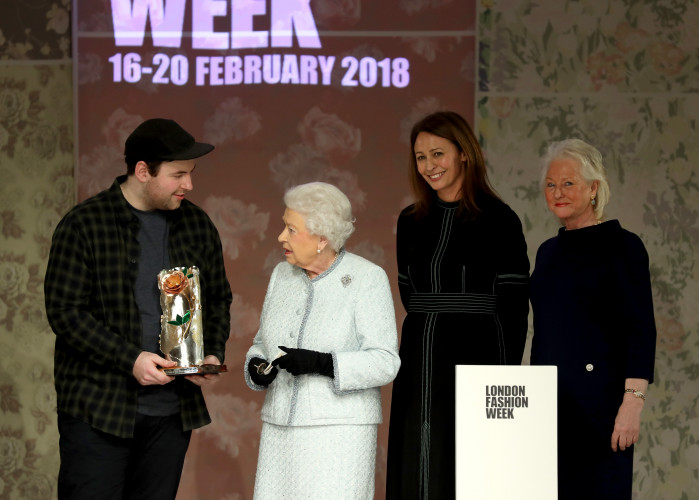 Many congratulations to Richard Quinn who received the inaugural Queen Elizabeth II Award for British Design from Her Majesty The Queen at the end of his spectacular London Fashion Week catwalk yesterday.

The new Award recognises the role the fashion industry plays in society and diplomacy and will be awarded annually, presented by a senior member of the Royal Family, to an emerging British fashion designer of womenswear, menswear, or accessories that shows exceptional talent and originality, whilst demonstrating value to the community and/or strong sustainable policies.

Richard is recognised for his exceptional prints and subversive spin on vintage styles and his Epson-equipped print studio also offers affordable print services to design students and other emerging designers.  At the event Richard thanked his family, friends and all those who have supported him. To Epson he said: “Thank you for believing in my vision of the studio. The constant dialogue and passion for development really excites me and educates me and my team each season.”

“It’s really inspiring to see how Richard explores the power of Epson digital printing and we are extremely proud to be working with him. This Award is a great accolade and recognises Richard and his team’s dedication, creativity and hard work,” says Heather Kendle, Market Development Manager, Epson Europe. 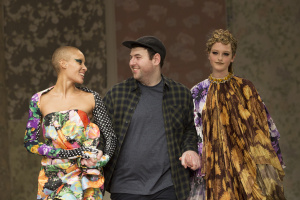 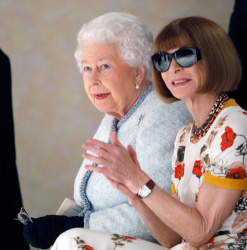 Her Majesty The Queen and US Vogue Editor Dame Anna Wintour 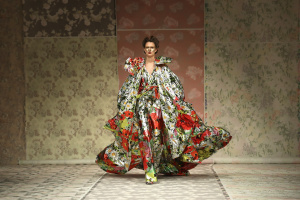 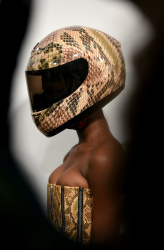 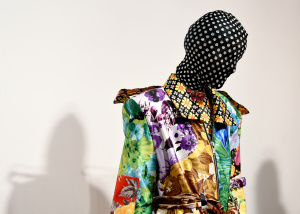 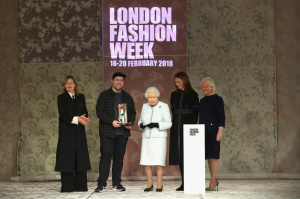